Complete the form below to receive the latest headlines and analysts' recommendations for Hammerson with our free daily email newsletter:

The company also recently declared a dividend, which will be paid on Thursday, April 30th. Shareholders of record on Thursday, March 19th will be issued a GBX 14.80 ($0.19) dividend. The ex-dividend date is Thursday, March 19th. This represents a yield of 6.51%. This is a positive change from Hammerson’s previous dividend of $11.10. Hammerson’s dividend payout ratio is presently -0.25%.

We are an owner, manager and developer of retail destinations in Europe. Our portfolio includes investments in 22 prime shopping centres in the UK, Ireland and France, 15 convenient retail parks in the UK and 20 premium outlets across Europe.

Read More: What is the CAC 40 Index 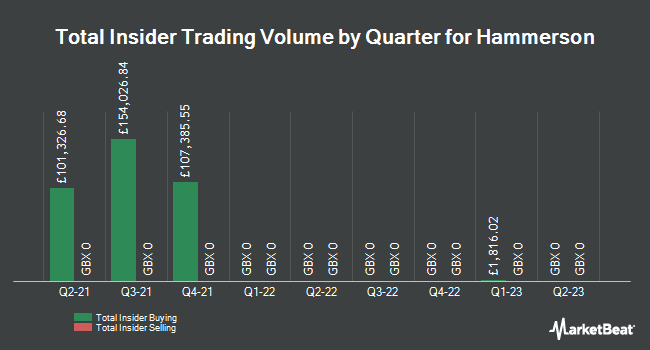