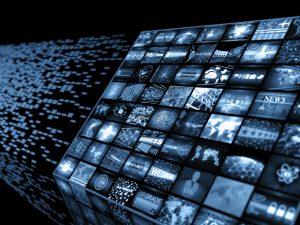 A new report by consultancy firm Juniper indicates that the digital video and television sector will worth approximately $119.2 billion by 2022 having grown from a figure of $64 billion recorded last year. The sector includes heavy hitters such as Amazon and Netflix.

Most of the growth in over-the-top television services will be witnessed in Western Europe and North America with the Far East and China following closely behind. About 33.5% of the revenues in the sector will be generated in the Americas while Europe will generate approximately 31.7% of the revenues.

The report also found out that in the run up to 2022 the cord-cutting phenomenon will be driven by consumers turning to digital services.

“Throughout the period, subscription video-on-demand will gain ground, not only because of new service launches across the globe, but also due to a consumer switch to the idea of ‘skinny bundles’, or slimmed down packages …” stated the report by Juniper.

Across the globe Netflix’s year-over-year growth rate with regards to international subscribers was 29%. A year earlier the figure was 22%. Besides growing the number of subscribers, the amount of time that members are spending consuming content on the platform also increased by 9% last year.